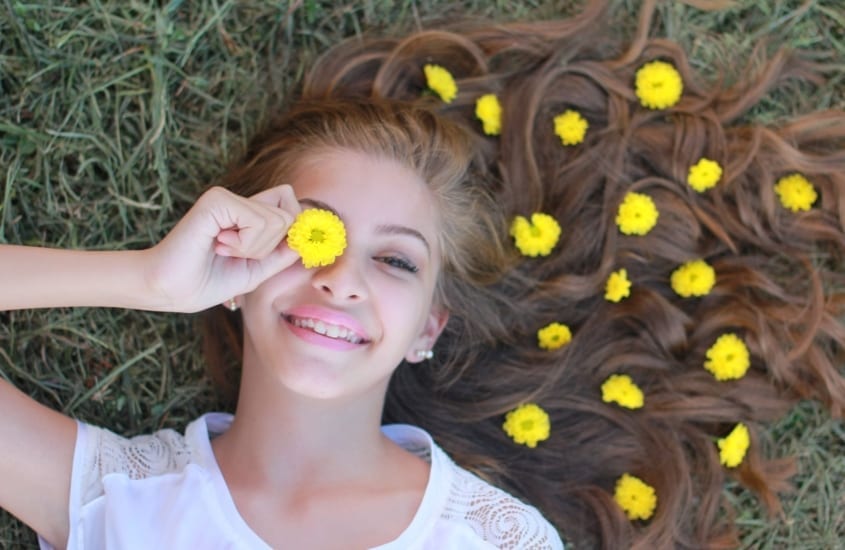 Children and adolescents aren’t immune to mental health disorders — just like adults. But they can experience, express and cope differently, and some issues are unique to young people. This means that treatment programs need to be different, and they need to be viewed in a context that makes sense to them.

Our Certificate of Child and Adolescent Mental Health is ideal for youth workers, teachers, counsellors, child psychologists, youth coaches and workers and anyone who works with young people.

It is an excellent first step to developing an understanding of young people’s mental health and mental health conditions. These include those based around anxiety, depression, tic, eating and brain disorders, and problems associated with injury, brain disease, abuse, neglect and environmental factors.

You will learn how to recognise the signs and symptoms of mental health problems and understand treatment options and the factors that may cause or exacerbate them. It also offers insights into childhood development, the challenges faced by adolescents including bulimia, anorexia, family conflict and substance abuse, and the alternative and holistic approaches to treatment.

Case Study: The Mental Health of Children and Adolescents

A 2015 study funded by the Australian Government Department of Health, offers compelling reading to all those interested in the health and wellbeing of Australian children and adolescents — including those who have undertaken mental health online courses.

Commencing in 1997 with the first survey of the adult population, the National Survey of Mental Health and Wellbeing program has produced six major surveys. Two of these – conducted in 1997 and 2007 — covered the more common mental disorders in adults. Another two — in 1998 and 2010 — covered people living with less prevalent psychotic illnesses. The first child and adolescent survey was done in 1998, and it was the first national survey of its type conducted anywhere in the world. This survey is the second and was released in 2015.

The survey was conducted in the homes of over 6300 families with children and/or adolescents who were aged 4 to 17 years, and it offers fascinating insights into the comprehensive picture of the mental health of young Australians.

It documents the type and prevalence of mental health problems, the impact on families and young people themselves, and the role of education and health services in providing assistance. While the primary source of information was from carers and parents, facilitators also engaged directly with young people who were 11 years and older. This provided the facilitators with unique insights into their emotional lives and behaviour that may not normally be visible to carers and parents.

The 2015 survey presented a contemporary update on the next generation of Australian adults that is reassuring, but also troubling. It found that approximately one in seven children and young people experienced a mental disorder in the previous year — which is consistent with international studies.

The most positive result of the survey showed a substantial increase in services used by children and adolescents with mental disorders between 1998 and 2014. The first survey showed found that only a third aged six to 17 years of age used services in 1998 in the six months prior. In contrast, the second survey found that over two-thirds were able to access services over a 12 month period, and 95 per cent used a health service.

It also showed that those most in need have the best access to services. For example, around nine out of ten young people with a severe mental disorder accessed assistance, as did three-quarters of those with issues of moderate impact. This knowledge promoted the Australian Government to focus on improving both the prevention and treatment efforts for young Australians, which commenced with the National Youth Mental Health Initiative in 2005 (now known as headspace).

More troubling was the need for governments and the community to develop systems that prevent mental health problems and to respond early when problems emerge. This is based on the report’s results that showed an increase in the rates of depression, suicidal thoughts and self-harm. In fact, one in ten teenagers had engaged in self-harming behaviour in the previous 12 months.

One in five teenage girls aged 16 to 17 years were also found to meet the clinical criteria for depression, and a quarter reported deliberately injuring themselves at some point in their lives, based on their own reporting. The rates for depression in 11 to 17 years old was also found to be higher when they provided the information themselves, compared to when their carers and parents did. This result offered important insights to parents who are faced with the challenges of assisting their children to navigate the transition from childhood to adulthood.

It concluded that a continued focus on suicide prevention and early intervention must be central to the service systems in the education, health and welfare sectors. The health system has a key role to play, but the roles of the welfare and education sectors are also critical in responding to the needs of children and young people with mental health problems.

Today, the Australian Government remains committed to maintaining a strong focus on prevention and early intervention efforts to reduce the impact and prevalence of mental health problems in the younger population. Investment by governments in youth mental health does have an impact on service access, but it also highlights the importance of targeting available resources to focus on emerging need.

Results from the second Australian Child and Adolescent Survey of Mental Health and Wellbeing produced a wealth of information which has helped guide the development of mental health programs and policy for young Australians well into the future. This includes supporting those who work closely with children and young people in various roles — including youth workers, counsellors and teachers — and those who are looking to make a real difference in a young person’s life by undertaking mental health online courses.

Understand the mental health disorders affecting young people and make a difference to someone’s life with mental health online courses, such as our Certificate of Child and Adolescent Mental Health. 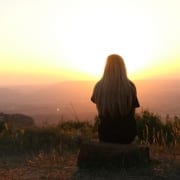 Let Your Career As a Birdkeeper Take Flight!