Job Hoppers Take Heart: It Can Be Positive 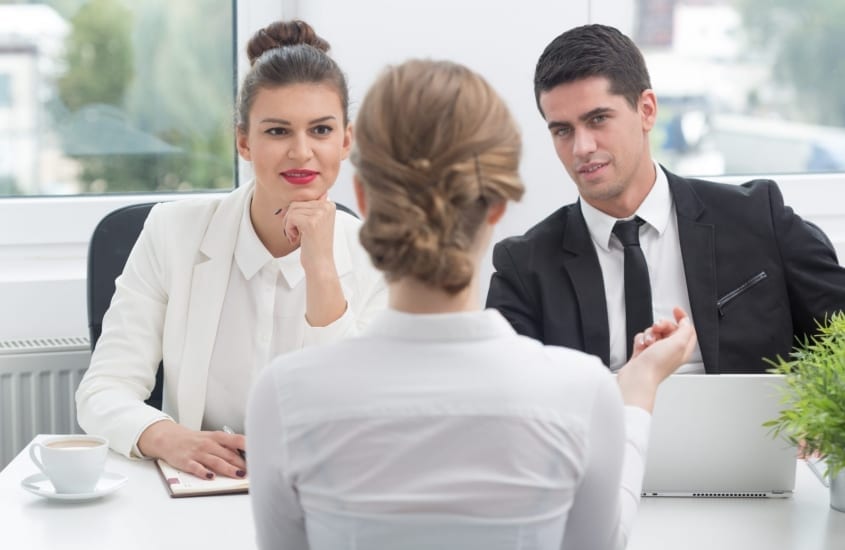 Are there a few too many jobs on your resume? You might be stereotyped as a ‘job-hopper’, but that doesn’t have to be negative. In fact, the world of work is changing, and loyalty to a company is no longer a crucial factor when it comes to securing a new role.

Sure, it’s not a good look to have multiple jobs on resume within a year, but it might be a sign that you’re not in the right industry or the company culture and values don’t align with your own.

Whatever your reasons for hopping from one job to the next, you haven’t ruined your chances of securing a successful career. In fact, as the modern workplace shifts its focus from company loyalty to fresh skills and varied experience, job-hoppers can put a positive spin on their transient career, according to Career Coach Mark Brand of MyCareerMyMove.

“Employers are becoming conditioned to the new world of work – more roles per candidate, less loyalty, changing industries and the real emergence of the gig economy,” said Mr Brand.

Career Coach Karen Thomas agrees, saying what was once recognised as ‘job-hopping’ is now the ‘gig economy.’

“The world of work is changing with agility, flexibility and contracted expertise increasingly part of an organisation’s HR strategy.

“The traditional ‘job hopper’, once perceived negatively, is increasingly in demand.

“Employees who demonstrate flexibility, adaptability and agility are increasingly sought after by employers, as they have the mindset and personal skills required to navigate change successfully.

“Rather than ‘hopping’ between organisations, the future of work offers those seeking a path of continuous growth, an increasing array of redeployment opportunities, particularly in cybersecurity, risk and data.

“Today, it is not uncommon for employees to remain in a role for under two years before progressing into a more senior position or taking a lateral move across the business.

“Tenure is no longer the measure of success, as employees ‘hop’ within organisations, rather than out of them,” said Ms Thomas.

Mr Brand explains that to alleviate potential concerns an employer may have about your job-hopping you should confidently answer two important questions:

What are you looking for in your next role?

What is it you believe you can bring to the role?

Mr Brand shares the following tips to navigate the application process if job-hopping is a concern.

Make sure your social media profile is consistent with the story you tell at a screening or interview, and that you have not publicly made negative comments.

Don’t Be Afraid of the R Words

They are redundancy, restructure and retrenchment.

HR professionals and recruiters are aware of the changing nature of the Australian employment landscape and will take your explanation in their stride.

Don’t labour the conversation with a long and complex explanation. Something succinct and factual is perfect if this is your situation.

“As you may be aware, there has been a lot of change in the sector and, as a result of a restructure, my position was made redundant. I’m okay with that and keen to move on into a new role.”

If there was conflict in your last role and it didn’t work out, then think about positioning it along the lines, “The role wasn’t really like I thought it would be and I quickly decided it was time to move on to something else.”

If you didn’t make it through the probation period, perhaps, “Both of us had the opportunity to look at the role, and we decided together that it wasn’t a great fit and it would make more sense to move on to something else.  That’s why I’m pleased to be talking with you today about this role.”

There are various reasons people leave jobs, and most of them are reasonable. It may be that the company culture didn’t align with your values. It may be that the job wasn’t a good fit for your skills, and this wasn’t identified in the interview – whatever the reason for your departure, keep your explanation concise, straightforward and as honest as possible.

7 Most Valuable Transferable Skills You Need in 2019