Get Tech Savvy with a Basic Computer Course 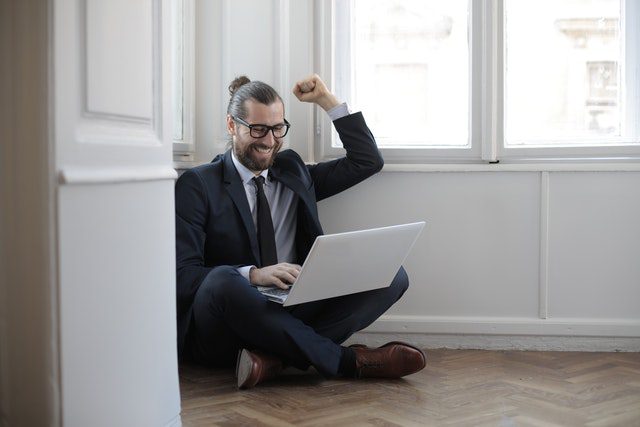 Computer skills are not just important but often mandatory in this Information Age. For many of us, apps, computer software, the internet, technology tools and digital marketing platforms are an essential part of our daily life. But knowing how to use a computer is not just a business or work-related goal. Computers offer a whole lot of fun as well!

Whether you are computer literate or are starting from scratch with technology, a basic computer course (like our Introduction to Computers and the Internet) will help you confidently develop your knowledge about computers, handheld devices and the Internet.

It will teach you about tablets and smartphones, basic computer terminology, how to download software, research on the internet, back up your computer files and so much more!

Whether you use computers for your job or personal use (or for most of us, both!), there is a range of benefits gained from taking a basic computer course, including:

This is probably the most obvious benefit. A basic computer course can teach you how to operate a digital device, a personal computer, software packages, and surf the net like a pro!

Most roles today involve the use of computers, and enhancing your skills will help you stand out in a competitive job market.

Learning new skills can often result in job or career advancement. And along with that, a possible pay rise!

Sending an email is the most basic computer-related way to stay in touch. However, software programs and platforms like Zoom and WhatsApp have the added benefit of video.  They are a great way to connect visually, particularly if family and friends live interstate or overseas.

From gaming, movie watching and shopping to listening to music and editing your favourite photos and videos, a basic computer course will provide an extraordinarily diverse range of ways to keep you entertained. It will change your life!

Need some more inspiration to undertake a basic computer course? Here are 35 fascinating facts you may not have known about computers.

Why Study Health and Wellbeing Courses?
Scroll to top