Our Cat Care Course is Purrrfect for Animal Lovers! 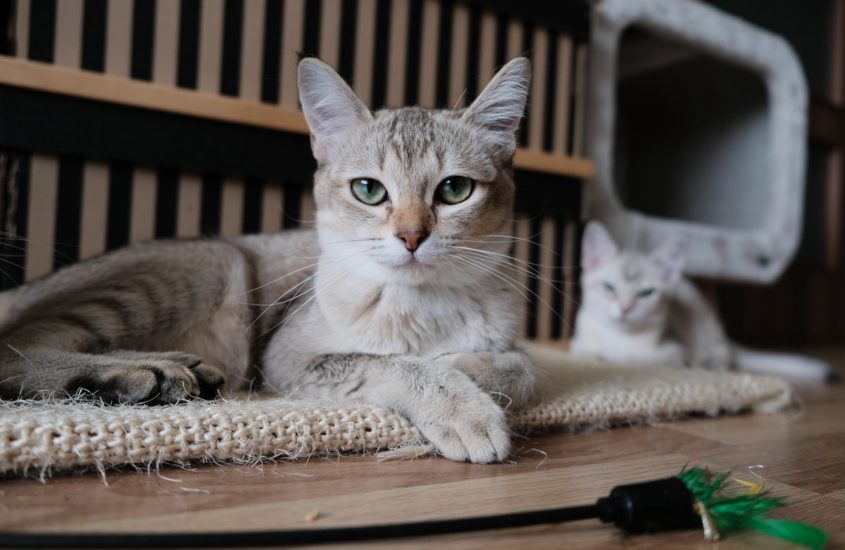 Explore a new income stream, employment opportunity or understand and care for your own pet better with this cat care course. Ideal for cat owners, breeders, pet shop owners and attendants or those who work in animal welfare, our Domestic Cat Care course will give you insights into the primary care of domestic cats – including diet, shelter, grooming and housebreaking. You will also study complex feline care – from understanding digestive and reproductive health to illnesses, emergency medicine and care, problem behaviour and specialised dietary requirement.

You will also learn about breeding and raising kittens, from ethical considerations to genetics and socialisation, and how to establish a business in the feline services industry, including grooming, boarding, retail and manufacturing, therapy cats, pet funerals and more.

Outcomes achieved by undertaking a cat care course include:

In our cat care course you will learn about a wide range of cat species, but here are some of the rarer varieties from across the globe.

After some motivation to undertake our cat care course? Read on …

Gain a comprehensive understanding of all aspects of cat care with a cat care course such as our Domestic Cat Care course. 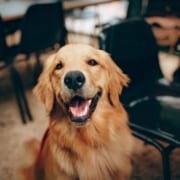 Love Animals? Enhance Your Career With an Animal Behaviour Course!
Subscribe to Newsletter

Update Your Skills With an Office Administration Course!