Love Animals? Enhance Your Career With an Animal Behaviour Course! 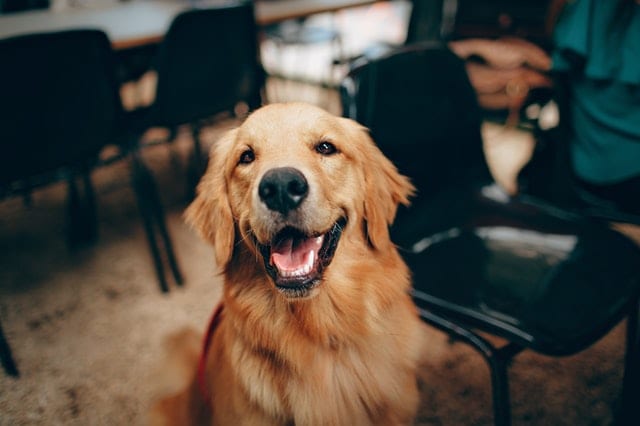 This course is ideal for kennel workers, pet shop and vet assistants, farm workers, groomers, animal trainers, park rangers, farmers, animal charity workers or anyone who loves or owns animals. Our Certificate of Animal Behaviour will give you insights into understanding, anticipating and modifying animal behaviour.

You will also study the role of genetics in behaviour, understand the interactions between different types of animals, and gain an understanding of reproductive, abnormal, social and territorial behaviour.

Outcomes achieved by undertaking an animal behaviour course include:

Edward Thorndike: The Law of Effect

One of the the theories you will learn about in our animal behaviour course is Thorndike’s Law of Effect. Thorndike is famous in the world of psychology for his work on learning theory. He suggested that “responses that produce a satisfying effect in a particular situation become more likely to occur again in that situation, and responses that produce a discomforting effect become less likely to occur again in that situation”. Thorndike was the first to apply psychological principles, in particular the concept of reinforcement, to the area of learning.

He studied learning in animals — usually cats — and devised a classic experiment where he used a puzzle box to empirically test the laws of learning. He placed a cat in the puzzle box, and it was then encouraged to escape the box to reach a piece of fish that was placed outside. Thorndike would then measure how long it would take them to escape, and noticed that cats experimented with different ways to escape the puzzle box to reach the fish.

Eventually, most of the cats would stumble upon a lever which opened the cage.  When the cat had escaped, it was put in the cage again, and Thorndike would again measure the time it took the cat to escape. In successive trials, the cats would learn that pressing the lever would have favourable consequences, and they would adopt their behaviour and become increasingly quick at pressing the lever.

Our globe is home to more than one million known animal species, and many of them exhibit fascinating behaviour traits. Here are thirty facts that will provide an abundance of inspiration for undertaking an animal behaviour course.

Gain foundational knowledge of animal behaviour which will enable you to safely and effectively interact or work with animals with an animal behaviour course, such as our Certificate of Animal Behaviour 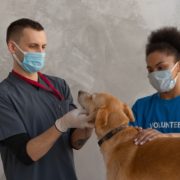 Enrol in an Animal Welfare Course – Make a Difference! 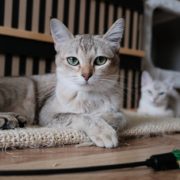 Our Cat Care Course is Purrrfect for Animal Lovers!
Subscribe to Newsletter

Create Compelling Content With Our Copywriting Courses
Scroll to top