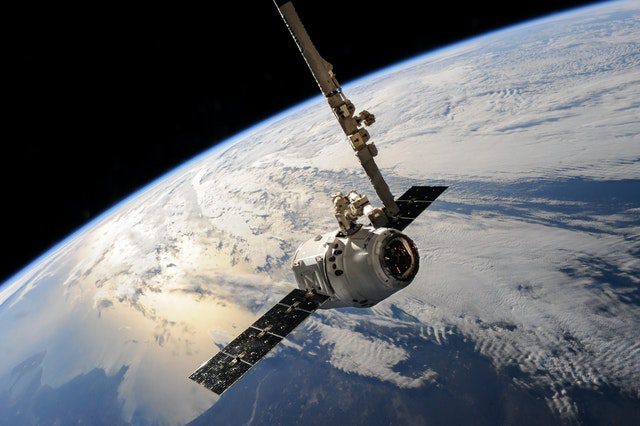 Did you know there is a shortage of earth scientists in Australia? Future career opportunities are also wonderfully varied. An education in earth science could see you working in the energy sector, mining industries or for government agencies like the CSIRO or in environmental consulting roles.

Our Certificate of Earth Science is an online earth science course that explores various challenges, from acting against pollution and climate change to understanding earthquakes and eruptions and developing new technologies to counteract environmental problems.

In this professional development course, you will explore the scope and nature of the Earth’s forces and structure, including in rocks and minerals, the air and weather and in our tides and oceans.

Would you like to gain a richer understanding of the environment and environmental resources? Do you see yourself affecting change for the benefit of science, industry, our planet, and its inhabitants?

If so, we urge you to explore our earth science course.

Outcomes achieved if you study our earth science corse include:

Earth science is made up of many branches of knowledge about our planet’s systems. The main areas of earth science include geology, oceanography, climatology and meteorology, environmental science and astronomy.

In each area, scientists explore and seek to understand all aspects of the Earth, from its landforms to the atmosphere and the oceans.

Geology is the study of the Earth’s solid materials, structures and processes. Geologists seek to understand the composition of rocks, minerals and landforms and how they’re created. These are important explorations to understand better how we can use Earth’s materials as resources.

Oceanography is the study of everything in the ocean environment from water movements, distribution and quality. Planet Earth is made up of 70 per cent water. Yet there’s still so much of the ocean that’s a mystery.

Climatologists study the atmosphere and explore how and why climate changes. Meteorologists, on the other hand, study weather patterns, clouds, hurricanes and tornadoes. Using high-tech equipment, meteorologists can predict major storms to save lives and damage to property.

Environmental scientists study the effects of people on the environment. This area of science explores landscapes, atmosphere, water and all living things.

Astronomy is the study of outer space and the physical bodies that are beyond Earth. Astronomers use telescopes to make discoveries and help design spacecraft that can provide new insights into the universe.

National Geographic and Encyclopedia Britannica provide hundreds of fascinating facts about Earth and science; here are 15 of the most interesting (according to us anyway!). But, this is just the beginning …. there’s so much more to explore in earth science courses.

Gain insights into the world’s many wonders and help affect change in science and industry with an earth science course, like our Certificate of Earth Science.

Enrol in an Animal Welfare Course – Make a Difference!

Study Our Ecology Course – Be an Eco-Warrior!
Scroll to top