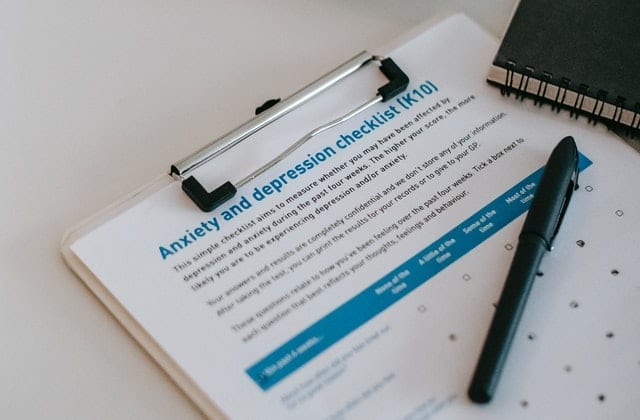 Ideal for those working in psychology, counselling, psychotherapy, research, education and personnel management, our Certificate of Psychological Assessment will introduce you to the principles and practice of psychological assessment. Its focus is not on teaching you how to carry out, interpret and score test findings, but rather on the pros and cons of a number of psychological tests and when to use them.

You will gain insights into tests relevant to work aptitudes, intellectual ability, vocational interests, personality, values and attitudes, and how these tests are used individually and in combination as part of an overall psychological assessment.

You will also learn about assessment planning, report writing, interviewing as an assessment tool, and the social and ethical implications of assessments in contexts such as in socially and linguistically diverse populations.

Outcomes achieved by undertaking a psychological assessment course include:

When studying a psychological assessment course, you will learn about the history of psychological testing, which began to take shape in around 2200 BCE! Here is a brief rundown of the types of tests, and the individuals who have made a lasting impact on the science.

When you study our psychological assessment course, you will also become familiar with a number of testing theories that are used to measure intelligence and cognitive ability and offer insights into personality and psychopathology.  These include:

The WAIS, which was first published in 1955, is an IQ test designed to measure cognitive ability and intelligence in adults and older adolescents. Wechsler believed that rather than a single general intelligence factor, intelligence was made up of a number of different mental abilities. The test provided a profile of the test-takers overall strengths and weaknesses. It was measured by comparing their scores to those of others in their general age group. Individuals that scored between 85 and 115 out of 100 were considered to have average, normal intelligence.

The MMPI is a psychometric test of adult psychopathology and personality. It is used by mental health professionals to assist with diagnoses, develop treatment plans, assist with forensic psychology, screen job candidates or as part of a therapeutic assessment procedure.

The original MMPI was developed in 1943 by Americans Starke R. Hathaway (a psychologist) and J.C. McKinley (a neurologist) as a means of evaluating mental health problems in medical and psychiatric settings. It follows a self-reporting format and provides the test user with scores on a number of scales that address important clinical problem areas, such as anxiety, depression and substance abuse. It also allows practitioners to appraise the test-taker’s willingness to disclose information. If their cooperation is assured, the test can be effective in highlighting personality traits and mental health symptoms and specific problems the individual may be experiencing.

Gain insights into what can be tested, the appropriate use of tests, and how psychological tests are constructed with a psychological assessment course, such as our Certificate of Psychological Assessment.