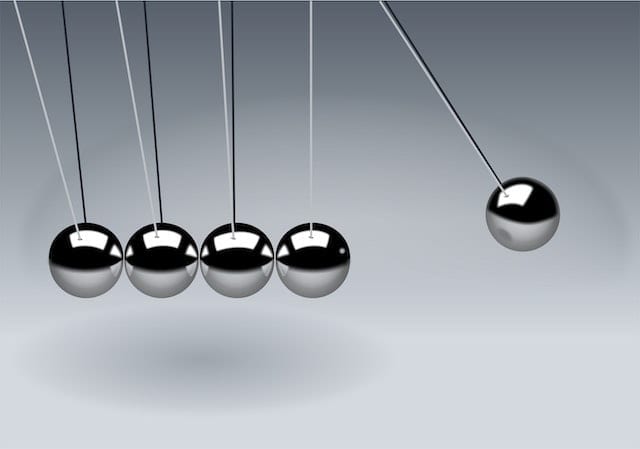 Physics forms the foundation of so much of our daily lives. The equipment, machines and tools we use every day are often designed, built and used by applying the principles of physics. Our Certificate of Physics course is ideal for those in the engineering, health science, farming, construction, transport and environmental management industries (just to name a few!)

In this course, you will be introduced to the concepts of velocity, speed, placement and acceleration, and study forces, waves, mechanics, magnetism, electricity, light, energy and optics. You will also study basic algebra, and the fundamentals of radioactivity, thermodynamics, nuclear physics, cosmology, astronomy and astrophysics.

And don’t forget … “Nothing happens until something moves.” ― Albert Einstein

Outcomes achieved by undertaking an online physics course include:

The Nobel Prize in Physics

The Nobel Prize in Physics is awarded annually by the Royal Swedish Academy of Sciences to those who have made the most outstanding contributions in the field of physics. It is one of the five Nobel Prizes established by Alfred Nobel, and widely regarded as the most prestigious award a physics scientist can receive (by the way, an online physics course is a great place to start!)

There were three winners of 2019’s Nobel Prize in Physics award — one received a ‘half’ award’, the other two received a ‘quarter award’ each. James Peebles was the first winner. James is an astronomer, astrophysicist and theoretical cosmologist, and currently the Albert Einstein Professor Emeritus of Science at Princeton University in the US. His award was granted “for contributions to our understanding of the evolution of the universe and Earth’s place in the cosmos”.

Need a little more motivation to undertake an online physics course? Here are twenty famous physicists whose ideas, theories and discoveries revolutionised the way we see our world.

Delve into the fascinating world of physics and amp-up your career in the rural, engineering, health science or environmental management sectors with our Certificate of Physics.

Learn What Makes Dogs Tick With Our Animal Care Courses!
Scroll to top