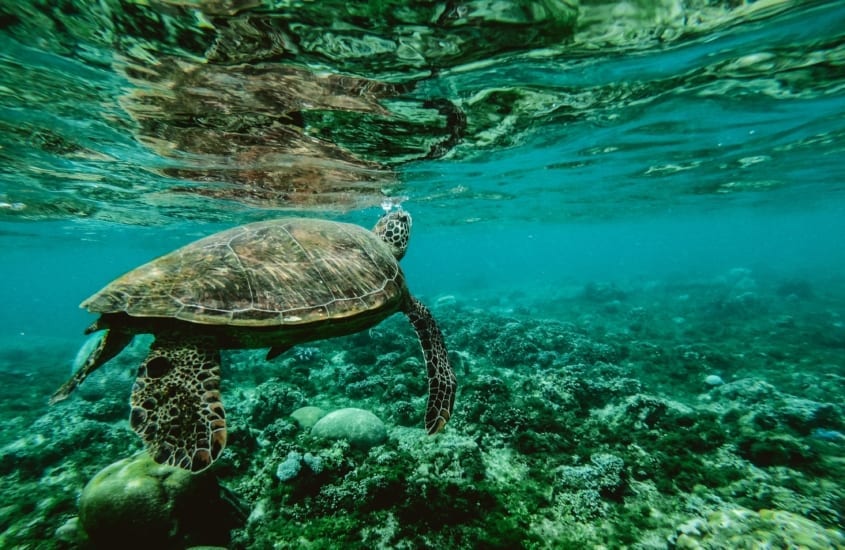 Many alarming world trends, including climate change, is threatening our wildlife more than ever. These animals need knowledgeable, compassionate humans to help! This wildlife conservation course suits those with a general interest in wildlife conservation. It is also ideal for those looking to pursue a career in academia, consulting companies, wildlife and conservation organisations, professional and scientific societies or even in zoos and aquariums.

In this online wildlife conservation course, you will learn about all aspects of conservation.

The types of jobs in wildlife conservation include:

10 Endangered Animals in the Wild

Endangered animals are those that are at risk of becoming extinct. Species become endangered for two main reasons – a loss of their habitat or genetic variation. The following is a list of ten of some of the most endangered animals in the wild.

These shy, small, and extremely agile marsupials live amongst the rocky outcrops and caves in central and western Australia. The black-flanked rock-wallaby comes out at dusk to feed on grass, leaves, bark, and fruits. In winter, this exquisite animal can be seen basking in the sun!

The WWF reports that while still quite widespread across its range, habitat destruction, predation by foxes and feral cats, and competition for food and shelter have exacted a toll. As such, local extinctions and the wallaby’s distribution is now significantly reduced. The populations that remain are generally small, isolated and at risk of extinction.

This wild cat’s beautiful coat and elusive nature make it a rare creature. Sadly, human threats have created an uncertain future. Scientists predict that there may be only between 3,920 and 6,390 snow leopards left in the wild.

The Australian Koala Foundation (AKF) strongly suggests that the koala’s conservation status be upgraded to ‘critically endangered’ in South East Queensland as they are, according to the Queensland Minister for Environment, ‘functionally extinct.’

The decline of this cute Australian icon is a result of habitat destruction, dog attacks, bushfires, and road accidents. The AKF estimates that there are less than 1,000 koalas left in the wild.

The hawksbill turtle, named for its narrow-pointed beak resembling a hawk, is critically endangered. Its habitat is the world’s tropical oceans, including the Great Barrier Reef.

Sadly, this creature is hunted for its precious shell, which is used to make everything from hair accessories to furniture. According to the World Wildlife Fund (WWF), nesting female numbers have declined by over 80 per cent in the past 100 years.

Distinguished by their heavy black stripes on orange coats, there are estimated to be no more than 400 left in the wild today. They survive only in the remaining patches of forest on the island of Sumatra. The demise of this majestic animal is a result of deforestation and rampant poaching, which could result in their extinction like their Javan and Balinese counterparts.

This magnificent creature is threatened by habitat loss, degradation, fragmentation, and poaching, which has caused the population to plummet by at least 80 per cent over the last 75 years. It’s estimated that the current population of the Sumatran elephant is 2,600 in the wild.

Despite having no natural predators, the Giant Panda is endangered due to habitat loss, fragmentation, illegal poaching, and deforestation. Only about 1,864 pandas are remaining in the wild.

The green turtle is among the world’s greatest travellers, known to travel more than 2,600 kilometres during migration between feeding grounds and nesting beaches. This beautiful creature, an integral part of our tropical coastal ecosystem, is endangered due to harm by discarded fishing gear, long-line nets, boats and ingestion of marine plastics. Feral animals also attack their nests.

The largest animal on the planet, weighing as much as 33 elephants, these giants of the ocean are endangered due to environmental change, such as habitat loss and toxins, and harm by boats and fishing gear.

Orangutans are closely related to humans – sharing 97 per cent DNA! They are patient, curious, and intelligent mammals. Unfortunately, they are critically endangered due to logging, fires, palm oil plantations and poaching.

Create A Workforce Of The Future With Our Management Training Course!