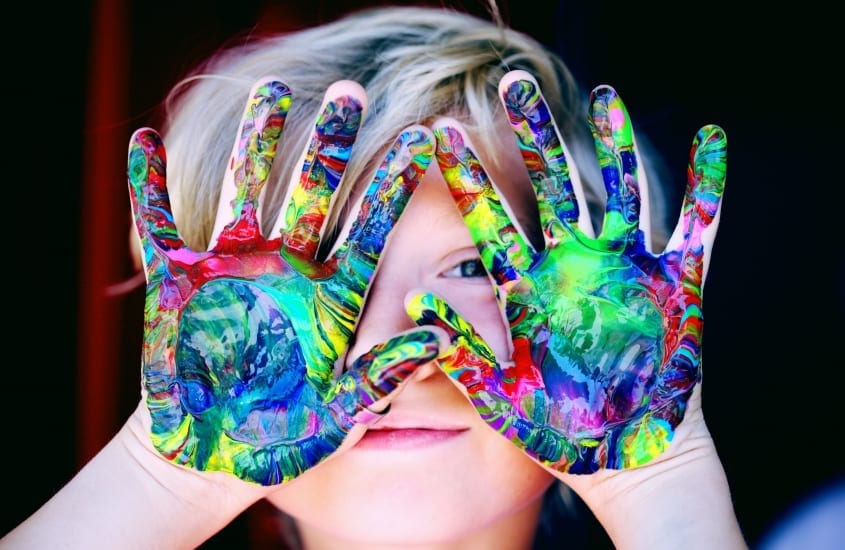 Child psychology is concerned with how children grow and develop from infancy to adolescence. This not only includes physiological changes but experiences and environmental influences as well. And although all children are unique, research has helped pinpoint mechanisms of development that influence all children.

When studying children, distinctions are also often made between varying aspects of behaviour (such as social, emotional and cognitive), however, they are innately linked. So if problems develop in one area of development, they usually become evident in other areas as well. One of a child psychologist’s main challenges is to identify such interrelationships.

Our NEW course, the Certificate of Child Psychology will offer you some amazing insights into this evolving and multi-faceted area of study. You’ll have a thorough understanding of how children develop, what factors influence their behaviour and thinking, and how you can play a part in them securing a happy, healthy and fulfilling future.

Child psychologists typically earn around $85K per year and the projected job growth rate is expected to be around 22% within the next five years. A child psychology course is ideal for those working in, or aspiring to work in:

It can also be used for personal development for you as a parent, or as a foundation towards further study and qualifications. Or if you are keen to work with children – whether as a first career or a career change – studying this course may give you the motivation and inspiration to forge a career in this rewarding sector.

Child psychologists can be employed in a variety of settings including schools, courts, hospitals and mental health facilities.

Child psychologist working in court settings often assist young clients who have come into contact with the criminal justice system. This can include helping children prepare for testifying in court or working with children who are involved in child custody disputes.

Those working in hospitals or mental health facilities often work directly with clients and families to overcome or cope with psychological illnesses. This can include evaluating children, diagnosing mental disorders, administering psychological tests and conducting therapy sessions.

Child psychology is a relatively fluid discipline, and new research and discoveries are constantly reshaping the clinical landscape. However, these five theories are the most expertly recognised and used today.

An important figure in the fields of psychoanalytics and psychological development, Erickson famously coined the phrase ‘identity crisis’. Much of his work revolved around his theory on psychosocial development. It produced a framework for organising human growth into eight distinct stages.

Bowlby crafted one of the earliest known child development theories where he maintained that much of children’s development is based on their innate need to form attachments. These may involve any number of places, people, or things, which ultimately have a substantial effect on a child’s development patterns throughout their lives.

Bandura’s theory states that much of a child’s learning and development comes from learning from others, via imitation, observation and modelling. His theory has often been called a bridge between cognitive and learning theories because it involves attention, memory and motivation.

Piaget believed that children, quite simply, think differently than adults! Essentially, his theory divided a child’s life into four separate stages – sensorimotor, preoperational, concrete and formal. He also believed each carries its own important qualities and vulnerabilities.

Keen to make a difference in a child’s life? Our Certificate of Child Psychology will give you amazing insights into children’s thinking, behaviour and development, which will help you help them achieve a brighter future!

How to Keep Your Business Goals in 2020

What are the Benefits of Short Online Courses?
Scroll to top