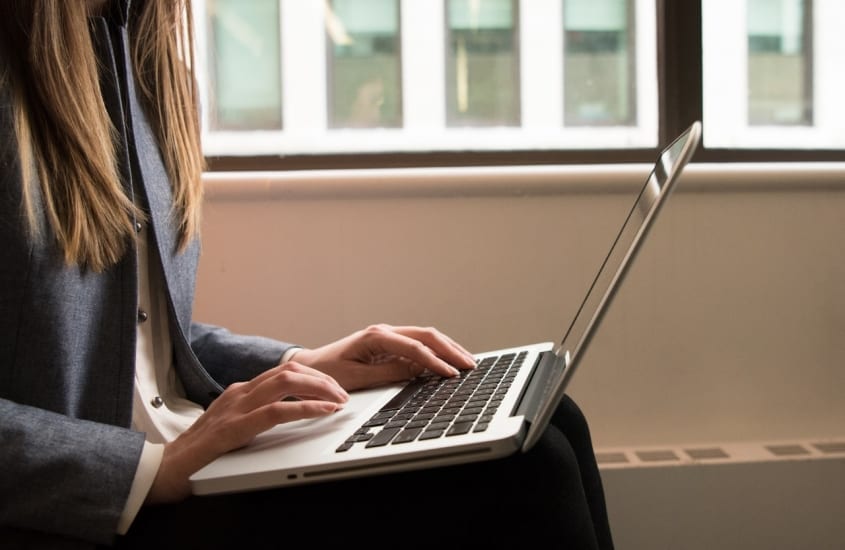 At over 35 years of age, Microsoft Word could be considered ‘ancient’ in terms of software.

To put it into a world perspective (and if you weren’t born, please forgive our nostalgia), the year it was released Australia won the America’s Cup, Margaret Thatcher was re-elected as Prime Minister, and Michael Jackson was televised doing the Moonwalk for the first time!

And although a lot has changed since then, in terms of both technological developments, it is still used by millions of students and professionals alike. So, let’s take a closer look at the most-used software in the world.

A History of Microsoft Word

Microsoft Word wasn’t completely Microsoft’s idea – in 1981, the company hired Charles Simoni, who had previously developed a word processing tool called Bravo. After joining Microsoft, he worked on Multi-Tool Word with two programmers named Charles Simonyi and Richard Brodie. The program eventually became Microsoft Word, and it was launched in 1983.

Word was initially developed to run on personal computers only (PC’s), and it was in direct competition with WordPerfect and WordStar, which were introduced in 1982.

Upon its release, it was the first word-processing program to embrace a What You See Is What You Get (WYSIWYG) interface, where what appeared on the screen looked the same as in print. Previous word processors relied on the user adding ‘mark-up tags’ to indicate different typefaces.

It was also the first program to make extensive use of the mouse to display styles (like bold, italic and underlined text) on screen and to feature style sheets.

Version 2.0, released in 1985 included spell check and word count options, and in 1989, Microsoft released the first version of Word for the Windows Operating System, two years ahead of WordPerfect for Windows.

Founded by then-students Bill Gates and Paul Allen, Microsoft is now the world’s largest software maker by revenue and the fourth most valuable company on earth!

To effectively complete with WordPerfect however, Word needed a standard interface across multiple platforms.

In the late ’80s, employees began to develop original code for the Word for Macintosh software. They succeeded, and by 1994 Word had racked up a 90 per cent share of the market (so it was a definitive adios to typewriters!)

2019 tip – not only does Microsoft Word include the shortcut Control-U to create underlined text, but Control-Shift-D will allow you to double underline words for extra emphasis. Have fun using it on your next assignment!

What is Unconscious Bias? Are You Guilty?