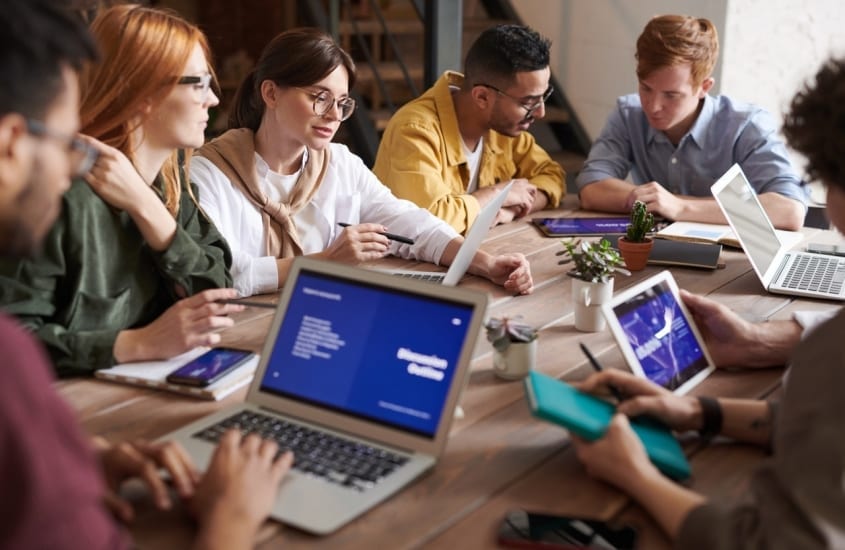 If creating and managing diversity in the workplace is on the agenda, consider the most significant barrier – unconscious bias.

There are many cultural and competitive advantages to creating a diverse and inclusive workplace culture. Still, efforts are often hindered by the unconscious bias of leaders and employees within an organisation.

So, what is unconscious bias – and what can workplaces do about it?

What is Unconscious Bias?

Unconscious biases are attitudes that are learned and reinforced by stereotypes. These biases stem from stereotypes that are automatic, unintentional, entrenched, widespread, and are often the basis for patterns of behaviour in the workplace that prevent diversity and inclusion.

Research is proving that our unconscious biases perpetuate stereotypes all the time, as our brains are hardwired toward patterns of similarity which makes differences harder adapt.

If workplace diversity and inclusivity is important to your organisation or your role within a company, consider managing diversity in the workplace.

You may need to engage in diversity training to overcome unconscious bias.

Australian Online Courses has professional development courses that promote diversity in the workplace, including our new course Overcoming Unconscious Bias.

Overcoming Unconscious bias is an online professional development course that will help you to recognise superficial differences, which lead to prejudice and stereotyping.

You will learn how to be an inclusive leader by recognising your personal bias and adopting an anti-bias approach.

On completion of this course, you will have gained the skills and knowledge required to overcome explicit and implicit bias across an organisation and in the recruitment process.

22 Of the Best Apps for Students

13 Things You Never Knew About Microsoft Word
Scroll to top